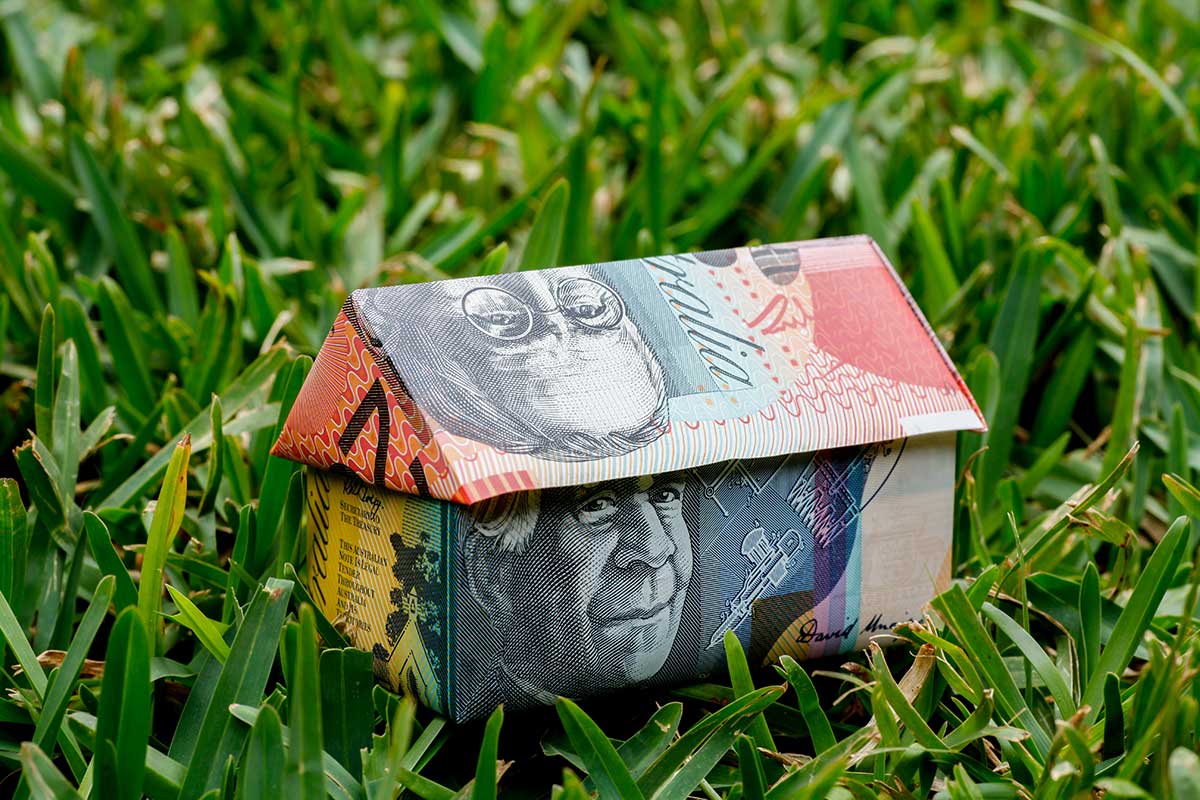 The latest annual taxation data shows that state and local government coffers were boosted by $52.5 billion in 2016-17 due to taxes on property.

Each year, the Australian Bureau of Statistics (ABS) releases taxation statistics and the latest data for 2016-17 was released recently.  Over the 2016-17 financial year, state and local governments collected $52.5 billion in taxes from property with the figure climbing by 5.9% over the year.  The taxation take from property is now more than double what it was in 2005-06.  Property taxes accounted for an historic high 52.8% of all tax revenue for state and local governments, up from 51.9% over the previous year.

The table highlights the value of taxation revenue between 2006-07 and 2016-17 across each state and territory for land tax, municipal rates and stamp duty, which are the three largest sources of taxation revenue at the state and local government level.  Probably the most notable change over the period has been the uplift in revenue, particularly from stamp duty, in NSW and Vic which reflects the strength of these housing markets over the past decade relative to other states and territories.

From here, we are now seeing the combined effect of dwelling values and transaction numbers falling in Sydney and Melbourne along with a number of regional areas of NSW.  Both the NSW and Vic governments have benefitted substantially from stamp duty revenue over recent years and it now appears set to fall over the coming years as the housing market weakens after a number of years of surging values.

With a volatile source of taxation revenue such as stamp duty that taxes the small proportion of individuals that transact property each year, moving away from a transactional tax to a tax on all physical properties seems to make a lot of sense.  Especially considering transaction volumes remain well below their peak and stamp duty revenue growth is largely being driven by higher values rather than a greater number of transactions. Of course the transition to a broad based land tax will be difficult and recent owners may have to be compensated however, a more guaranteed source of revenue for state and territory governments means that they can much better plan for the future rather than being reliant on dwelling values and transactions remaining high in order to boost revenue.

Over the second half of 2017 and into 2018 we have seen residential housing markets weaken with values and transactions falling, particularly in NSW and Vic.  As a result we would expect over the current financial year that stamp duty revenue will fall and as a result so will total property taxation revenue.