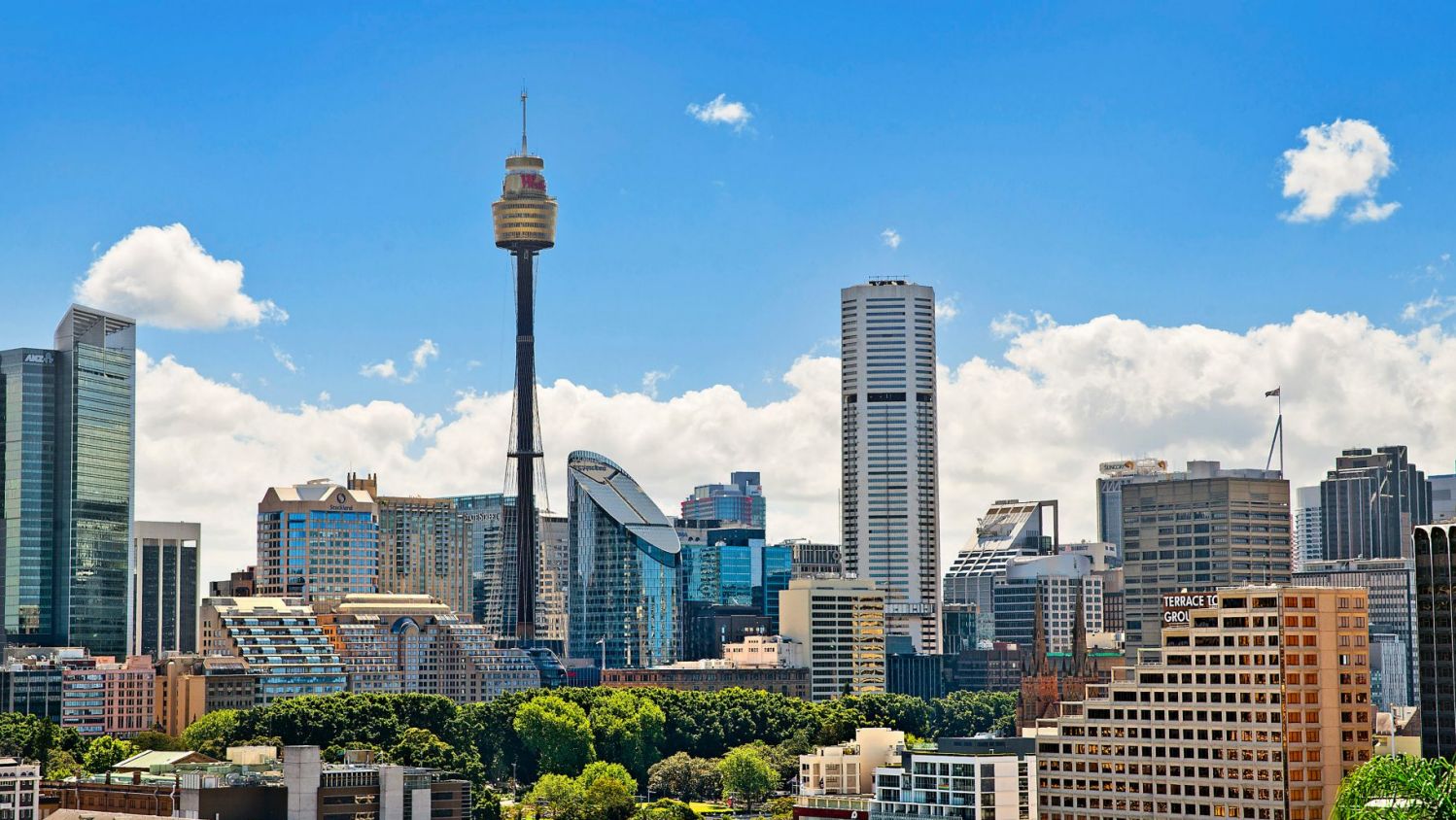 A Sydney unit owner who became a monk, renounced all his earthly possessions and vanished to Malaysia has ended up doing all NSW apartment owners a huge favour.

His Darlinghurst building’s owners corporation spent 12 years and over $60,000 trying to track him down to force him to pay his amassed strata levies totalling more than $280,000.

But finally they won a Supreme Court battle for the right to sell his apartment to recoup his debts – with a ruling that has set a legal precedent for all future cases.

The 32 square metre studio at number 72 has panoramic views.

“It’s a big problem all across Australia at the moment of having foreign buyers, usually from Asia, who buy an apartment and then never live in it, and no one knows where they are,” says senior strata lawyer Faiyaaz Shafiq.

“They might owe hundreds of thousands of dollars in unpaid levies or there might be maintenance issues in their apartment that affects the others around and below them. But often these people are impossible to track down, so no one can serve the legal papers on them that are necessary for any proceedings to get access to their property, or to sell the unit from under them.”

Usually, an owners corporation would go straight to bankruptcy proceedings in order to get their money but, in this case, the recalcitrant owner could not be physically traced – and a Malaysian agent hired to find him disappeared with the money paid to him for the task – so he could not be served.

Agent Teresa Natoli said she knew nothing of the unit’s history.

Instead, Mr Shafiq of J.S,Mueller & Co went to the Supreme Court for an order that papers could be served via an email address that had been uncovered, and to enforce the NSW sheriff’s office to comply with a duty to sell the apartment on the owners’ behalf. The court agreed, plotting a clear course of action for apartment owners in a similar predicament in future.

“That was a huge relief,” says Joseph Alam, the strata manager of the 74-unit, five-storey 1930s art deco Ballina Flats on Darley Street where the missing man’s studio is on the top floor. “It’s been such a lengthy, and expensive, process but finally it’s over.

“We can now recoup our legal costs, as well as the unpaid levies, back from the sale of the apartment. But this is a problem that’s happening more and more. This was the first case of this kind where they couldn’t track down the owner but it means that maybe it will be easier in future.”

The 32 square metre studio at number 72, with panoramic views over the Sydney skyline, sold on Saturday at auction for $550,000, well over its reserve, by Ray White Surry Hills. Agent Teresa Natoli said she knew nothing of the unit’s history.

But the unit was bought originally in 1989 for $75,000 by the missing man, who turns out to be Buddhist monk Law Siek Hong who these days dedicates himself both to his religion and to preserving heritage sites in Ipoh, the capital city of the Malaysian state of Perak, 180km north of Kuala Lumpur.

“He apparently no longer has any interest in material possessions so did not respond to any of our inquiries,” says Mr Shafiq. “Ours was a novel application as there wasn’t any precedent for it.

“But importantly there’s now an established precedent and a way to speed up this process for other apartment buildings having similar problems. And when the person can be found, the government really needs to change the rules around serving papers overseas as it’s now so difficult when the person you’re serving is overseas.”