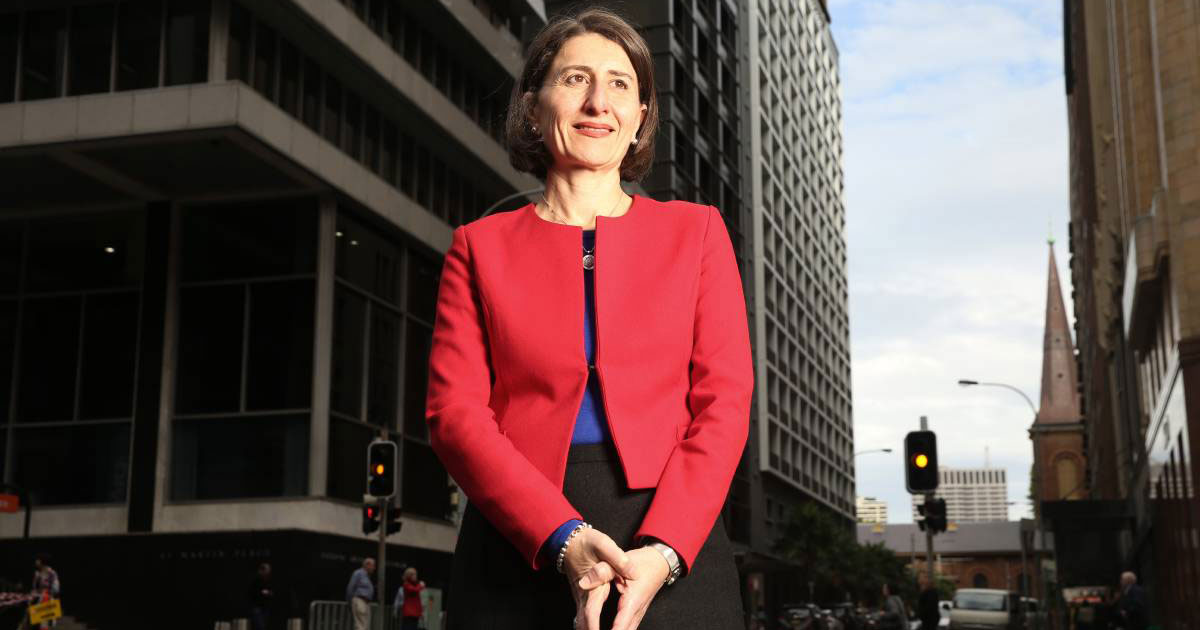 Insurers have reacted furiously to a decision by Premier Gladys Berejiklian to defer indefinitely a new system to fund fire and emergency services in NSW, warning it “will increase premiums for policy holders”.

Ms Berejiklian on Tuesday announced the government would defer the July 1 introduction of the Fire and Emergency Services Levy and signalled it could be dumped altogether following a backlash over sharp increases in what some property owners would pay.

Under the new levy, the funding model would shift from one levied on insurance policies that would be passed onto the policy holder to a levy on most NSW property owners.

But following revelations by Fairfax Media that many property owners would face steep hikes under the change, Ms Berejiklian announced its deferral in response to increases faced by small and medium sized businesses.

The decision means the government will be forced to put new legislation through the Parliament to reverse the laws introducing the new system that were only passed in late March.

Insurers, who have been preparing for the introduction of the new system for 18 months, will be forced to revert to the existing collection method indefinitely.

The Insurance Council of Australia, which had pushed for the change, said it was “shocked and disappointed” at the decision, which was made without consultation with insurers.

“This has significant legal and commercial implications for the industry,” said the council’s spokesman Campbell Fuller.

Mr Fuller said the reversal was “a logistical and technical challenge that will cause confusion and increase premiums for policyholders”.

This would “come with significant additional costs that the industry will be forced to pass on in full to policyholders”, he warned, adding the industry had spent tens of millions of dollars preparing for the change.

Mr Fuller said the government’s failure to implement the levy on time “calls into question the notion that emergency services should be funded separately rather than through consolidated revenue”.

Fairfax Media has revealed that the amount that many residential property owners will pay is set to double or triple, despite them having been fully insured for years.

As well, it was revealed that some commercial property owners would be even harder hit, prompting the government to consider changes.

During a media conference, the Premier chose to focus on the increases faced by commercial and industrial land owners.

Ms Berejiklian said modelling of how much commercial and industrial land owners would pay under the new system did not match the reality of what they faced after July 1.

She insisted that modelling of how much residential land owners would pay remained accurate and was “fair” but that the government wanted to revisit the entire reform.

But asked if the government was preparing to dump the reform altogether, Ms Berejiklian said it would be reintroduced “only when we feel the system is fairer”.

Shadow treasurer Ryan Park said the government was in a “shambles” and “running scared” ahead of local government elections in September.

“Let’s be really clear about why this announcement has happened today: the upcoming council elections mean that this government knows it will be annihilated right across NSW if they continue to push through this unfair tax,” he said.

Mr Park likened the decision to former premier Mike Baird’s decision to sensationally back down on his bid to ban greyhound racing in NSW.

The new levy was first flagged by Ms Berejiklian when she was treasurer in December 2015. Details of the new levy were announced by present Treasurer Dominic Perrottet in March.

At the time, the government estimated the average levy for NSW residential property owners would be $185, and calculated that the average fully insured homeowner would save about $47 a year.

This was because the levy portion of existing home and contents and motor insurance premiums would be removed under the change.

The government also argued the new system was revenue neutral and fairer because at present the burden of funding fire and emergency services fell solely on those who had insurance.

Ms Berejiklian and Mr Perrottet stuck by those claims on Tuesday.

But last week it was revealed that cabinet was considering changes in response to the community backlash.

This article first appeared in The Sydney Morning Herald.