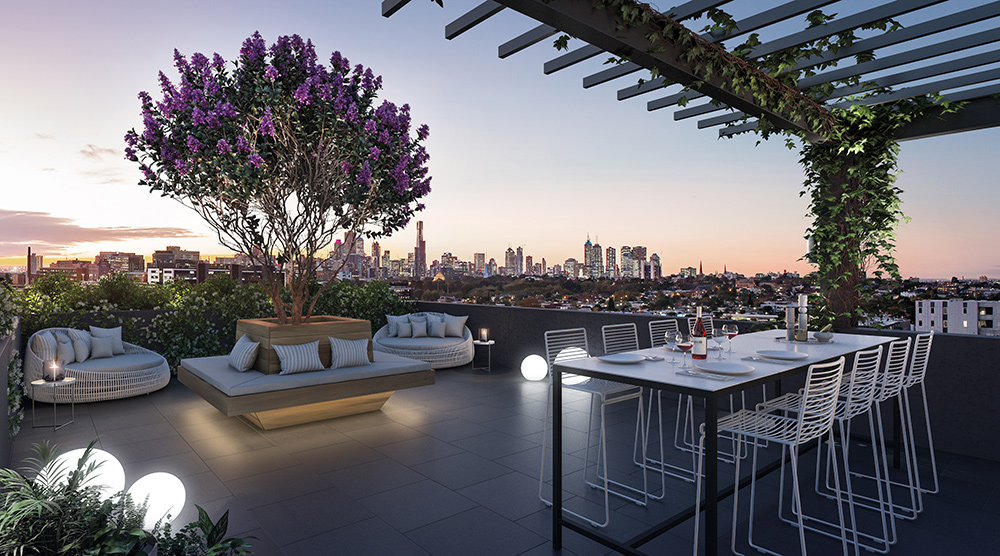 GOOD news on prices can be hard to come by for property buyers trying to break into the market. But a ruling by the tax office could offer a glimmer of hope to locals wanting to buy an off-the plan apartment by putting them off-limits to overseas investors.

Under Australian law, foreign investors can purchase only new properties.

If an off-the-plan sale falls through, the property will be considered second-hand, The Australian reports. This means thousands of foreign buyers will be stopped from picking up the properties, lowering the eventual resale price.

Confirmation on the ruling comes amid reports of a growing number of Chinese buyers walking away from off-the-plan apartment sales, forcing them to sell.

“Under subsections 15(4) and (5) of the Foreign Acquisitions and Takeovers Act 1975, a dwelling is considered to be sold when an agreement becomes binding,” a spokeswoman for the Australian Taxation Office said.

“If the property is onsold after the date upon which the contract becomes binding, and prior to settlement, then this is considered to be an established dwelling.

“When a property developer is selling a new apartment ‘off the plan’, the apartment will change status from ‘new’ to ‘established’ when the contract for that ‘new’ apartment becomes binding.

“We have seen some developers come to us with buildings that have been completed but the owners have been unable to close,” Mr Harrod said.

“The original owners who bought off the plan are finding it challenging to raise capital because the banks have raised the loan-to-valuation requirements. There is going to be a real issue if we start to see construction projects not being completed and developers getting into trouble.”

Last month, billionaire property developer Harry Triguboff, founder of Australia’s largest apartment builder Meriton, said a “very significant” number of Chinese buyers were failing to settle their purchases.
It comes as a new report from Morgan Stanley said Australia would find itself with a surplus of 100,000 apartments by 2018, despite a sharp downturn in construction, The Australian Financial Review reported.
“Peak housing conditions have passed and consensus appears too complacent about the slowdown,” Morgan Stanley analysts wrote, adding the end to the boom would see the loss of some 200,000 construction jobs and could push unemployment as high at 6.5 per cent.

It followed a warning from Deloitte Access Economics head Chris Richardson, who said property was set to become the “worst investment” over the coming decades. His comments came after a Reserve Bank warning on Friday about a possible oversupply of inner-city apartments.

Property research firm CoreLogic says around 230,000 apartments are due to be completed across all capital cities by 2018. Ratings agency Moody’s warns that is more than double the annual average sales of apartments over the five years to April 2016.

UBS has warned the Sydney property market is one of the riskiest in the world, describing it as being in the “bubble risk zone”. The investment bank joined growing predictions of a looming “crisis” in the Australian housing market — all of which have so far failed to eventuate.

This story first appeared on News.com.au.