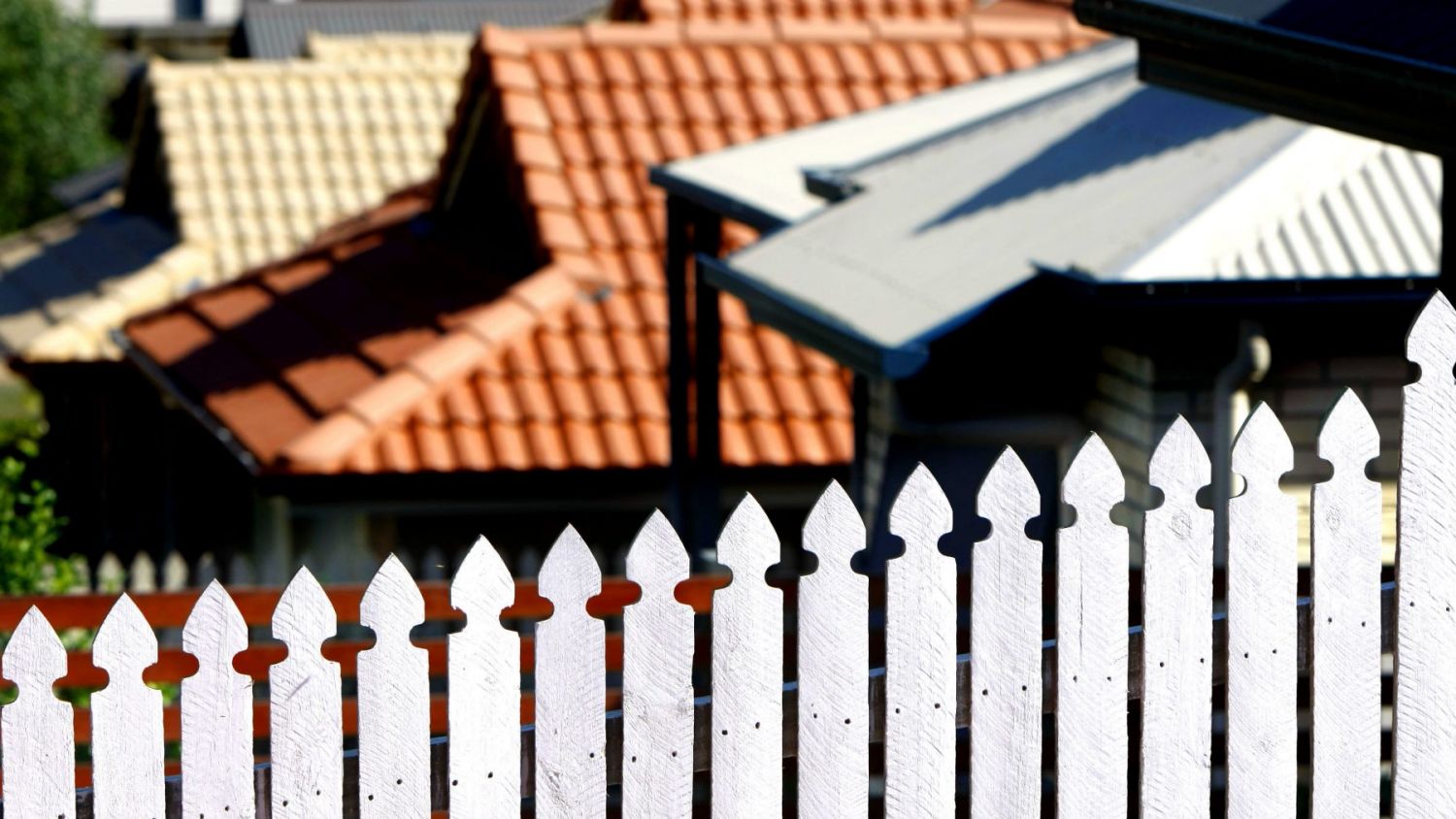 In countries with similar incentives for mum and dad investors, stronger regulations protecting tenants did not lead to a big drop-off in investors or subsequent house price falls, according to a new Australian Housing and Urban Research Institute (AHURI) report.

The view of increased tenancy regulation – such as capping rent increases and bringing an end to no-grounds terminations – as “red tape” that would drive investors away was out of step with the experiences of most countries, according to lead researcher Chris Martin, from the University of New South Wales’ City Futures Research Centre.

“On the contrary, Ireland and Scotland are examples of successively stronger regulation being implemented as the private rental sector has grown,” said Dr Martin.

“Landlords [in Australia] argue about being over-regulated … Compared to other countries, Australia’s regulation of rents and the termination of tenancies is very light; most other countries offer greater security of tenants.”

In Germany, one of nine other countries reviewed, where investors have incentives similar to Australia’s negative gearing and the capital gains tax discount, there are more stringent rental protection laws.

And yet, investors continue to buy property.

“In Germany, there’s a fairly wide acceptance among landlords that having reasonable legal assistance [for tenants] and regulation of rent increases makes renting more attractive. And that means there’s a better market of tenants,” Dr Martin said.

Of the 10 countries reviewed, Germany was the only market where residents were more likely to rent than own their own home.

Despite a misconception that the German property market is dominated by institutional investors, private individuals are the predominant type of landlord.

While policies like negative gearing and capital gains tax discounts are blamed for driving up property speculation and prices in Australia, Germany has had a remarkably long period of stable house prices.

The tougher regulation of rents, along with Germany’s conservative housing finance practices (for example, interest-only loans are rare), are two factors believed to have helped rein in price booms off the back of tax incentives for investors.

“It’s still mostly individual investors [in Germany] … but they tend to have the idea that you hold onto investment properties long term.”

“In Germany there is not so much a history of people speculating, you don’t have as many people buying to make quick gains,” she said.

Ms Hulse said with more people renting for longer, the government had to be more in tune with the concerns of tenants and look to policies that ensured greater security for tenants.

The researchers identified a number of approaches to regulating the private rental sector in use internationally, including rent price controls, security of tenure laws and landlord registers.

However Property Owners Association of NSW president John Gilmovich believes it would be a mistake to stop no-grounds terminations and cap rental increases.

“I think removing the flexibility for landlords [that comes with no-grounds terminations] would impact a lot of investors’ thoughts on property investing,” he said.

“We would [also] like to keep rents set by the market … Let the market decide what’s fair,” he added. “Any form of price control, I think is a restraint … and it will impact supply.”

He noted many mum and dad investors were already mortgaged to the hilt, and facing their lowest returns in years due to falling yields.

“It’s already financially harder and if regulation requirements increased, I think there might be a few exits from landlords as it becomes too hard,” he said.

“If the government starts tampering with rent controls, I think they would ultimately be doing tenants a disservice, as it could result in less people looking to invest.”