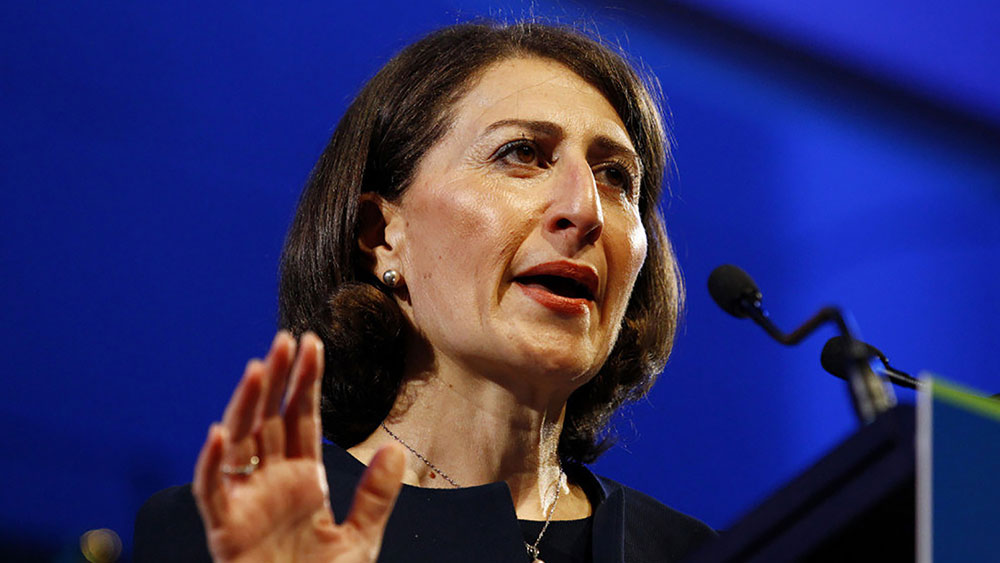 First home buyers will be helped into the property market with more than $1 billion of stamp duty concessions and measures to level the playing field with investors under reforms unveiled by Premier Gladys Berejiklian to tackle housing affordability.

But the NSW government is being criticised for an absence of measures to boost the construction of affordable housing for low and medium-income key workers such as nurses, teachers and police.

Under the package announced on Thursday, first home buyers of existing and new properties costing up to $650,000 will be exempt from paying stamp duty from July 1.

This lifts the value of eligible properties from the existing $550,000 and reintroduces existing homes to the scheme.

This lifts the current price range for eligibility from between $550,000 and $650,000 and again reintroduces existing homes to the scheme.

The changes to stamp duty concessions are estimated to deliver savings of up to $24,740 for a first home buyer in NSW.

As well, the 9 per cent stamp duty charged on lenders’ mortgage insurance – often required by banks lending to first home buyers with small deposits – will be abolished.

To help first home buyers compete with investors, stamp duty concessions for properties bought off the plan will be removed, the $5000 new home grant scheme abolished and the ability for investors to defer payment of stamp duty for 12 months axed.

The package is the government’s first response to the issue of housing affordability after Ms Berejiklian declared she would make it a priority on becoming Premier in January.

She said it was hoped the package, expected to cost about $1.2 billion, would bring “thousands more” new first home buyers into the market over the next four years.

“We know there isn’t a single solution; we know this is a complex challenge,” she said. “We know how hard it is to save up for your first home, especially in greater Sydney and some regional areas.”

But Opposition Leader Luke Foley said the plan was “a missed opportunity, especially in the area of refusing to support affordable housing targets for Australia’s least affordable city”.

The opposition last week announced it would require 25 per cent of properties on rezoned government land be designated as affordable housing.

The government announced no such targets, but said the increased supply of new housing could also help renters.

“Today our response is about first home buyers,” Ms Berejiklian said. “It is about getting people into the market. That is what we are solving for today.”

Treasurer Dominic Perrottet defended setting the upper limit of stamp duty concessions for first home buyers at $800,000, describing that as a “fair price” when the median apartment price in Sydney is $700,000.

To help fund the package, the stamp duty surcharge for foreign investors will be doubled to 8 per cent and the land tax surcharge lifted from 0.75 per cent to 2 per cent.

On the supply side, the government will halve the cost of borrowing by local councils for eligible projects via interest rate subsidies.

There are also proposed changes to the planning system. Councils will be given two years from the end of the year to finalise local environment plans consistent with housing targets set by the Greater Sydney Commission.

Councillors from individual wards will also be given more powers to determine their local environment plans, and character statements about their community.

Additionally, $3 billion will be spent on infrastructure to boost housing supply.

This includes $600 million in new money from the government’s infrastructure fund, Restart NSW, reallocation of $1 billion from existing programs and more than $800 million in existing measures.

The decision to provide stamp duty concessions to first home buyers represents an about-turn by Ms Berejiklian, who had previously said she did not want to add more heat to the property market.

But she said she had changed her mind because of low wages growth and the declining proportion of first home buyers in the market.

“I’ve accepted I can’t be so pure as to go by what works on paper,” the Premier said.

The decision also contradicts advice offered by the former Reserve Bank governor Glenn Stevens, who, in a piece written for Ms Berejiklian, said he did “not favour” measures to assist first home buyers.

But Mr Stevens said he was not convinced extra support for first home buyers would do much to push up prices, and Ms Berejiklian said he had told her the government’s range of policies was “well-balanced”.

This article first appeared in the Sydney Morning Herald.