Councils set to be stripped of DA powers in NSW 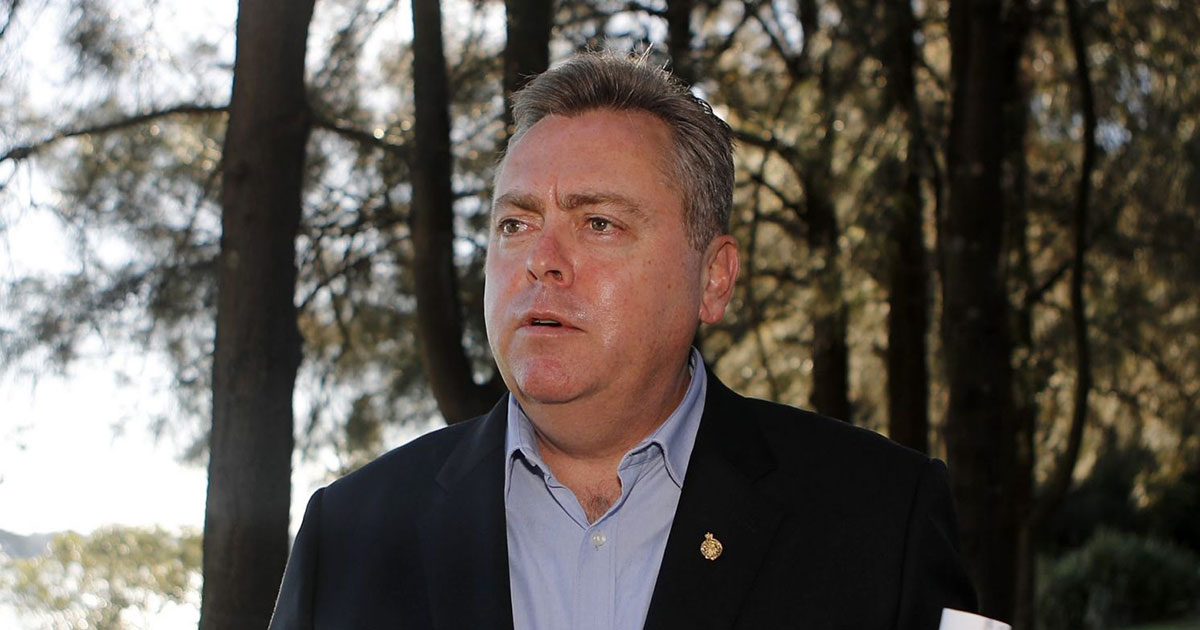 Councils are set to be stripped of the power to determine development applications above a certain value in a governance shake-up that will mandate the use of independent planning panels across most of NSW.

The move is being seen within government as a probity measure that is hoped will also trump the Opposition’s call for property developers to be banned from election to local government.

Under the reform due to go to cabinet on Thursday, it would be mandatory for all metropolitan councils to use independent panels to determine applications above a certain value.

Fairfax Media understands the use of independent panels will remain voluntary for some smaller regional councils.

The move to strip councils of DA powers risks opening a new front in the Berejiklian government’s war with local government already raging over the issue of forced mergers.

Draft changes to the Planning Act released by then planning minister Rob Stokes in January proposed empowering the minister to order a council to use an independent panel for development applications in certain circumstances.

The same month in a newsletter to members, Local Government NSW took credit for heading off what it said were Mr Stokes’ initial plans to make it mandatory for planning panels to be in place to consider all development applications.

However, it is understood new Planning Minister Anthony Roberts believes that mandating Independent Hearing and Assessment Panels (IHAPs) is an important probity measure.

The panels, which are optional at present, are used by large councils, including Parramatta and Liverpool.

Fairfax Media understands Premier Gladys Berejiklian and Mr Roberts are considering the change alongside a suite of housing affordability measures to go to cabinet this week.

The final shape of the independent panels has yet to be decided but it is likely they would operate in a similar fashion to the existing IHAPs.

Typically IHAPs are comprised of experts in planning, architecture, urban design as well as community representatives.

Cabinet will also consider the value of a project that would trigger the automatic referral to the independent panel.

Mr Roberts told Fairfax Media: “IHAPs have been part of the government’s consultation on planning reform since January and, since then, we’ve been looking at all planning reforms through the lens of solving the challenge of housing affordability.

“IHAPs are already working in some local government areas very successfully, where they’re a valuable probity and integrity measure to ensure we have the best planning approval regime possible.”

Mr Mehajer’s lavish 2015 wedding, which blocked off a local street, sparked scrutiny of his business dealings as a property developer while he was on Auburn council.

In June last year, the government legislated reforms that banned councillors from considering matters in which they have a pecuniary interest.

Labor has banned property developers from standing for preselection at a local, state or federal government level under then prime minister Kevin Rudd’s 2013 intervention in the NSW branch.

This article first appeared in The Sydney Morning Herald