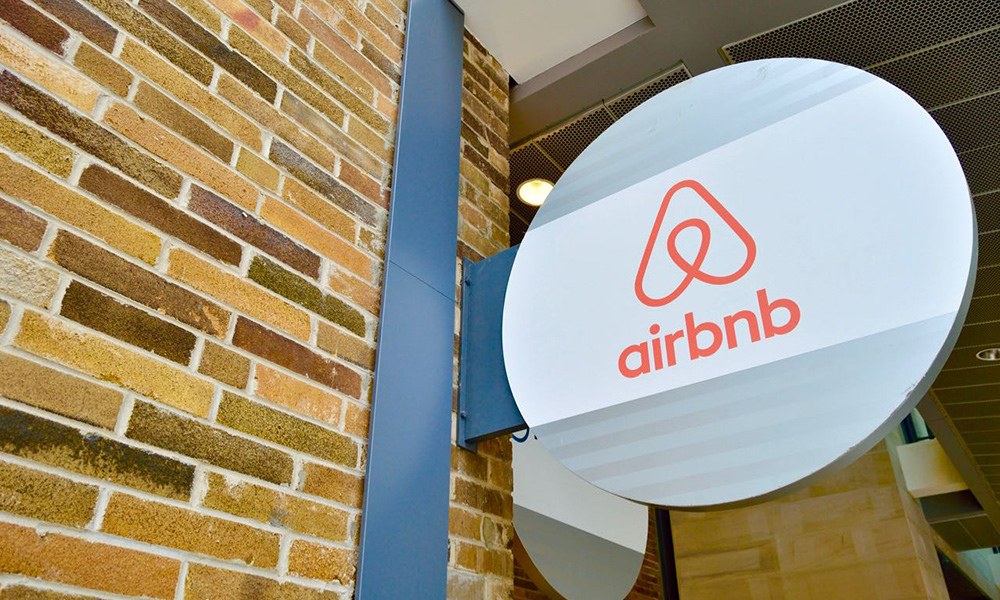 People living in apartments will not be able to stop other landlords renting their properties on Airbnb to short-term tenants, a landmark Supreme Court decision has found.

In a decision that clears the way for Airbnb and other short-term leasing sites to freely operate in Melbourne’s apartment buildings, the Victorian Supreme Court found owners corporations could not make rules to ban short stay operators.

The decision is likely to cause further friction among the rising number of people choosing to live in apartments who say their properties are over-run by ‘partying’ short-stay tenants intent on living it up.

Residents complain such tenants leasing through US-based websites like Airbnb and Couchsurfing are noisy and cause damage to common property like lifts and corridors that are not designed to cope with large numbers of visitors.

The Supreme Court case centred around the owners corporation at the Watergate Docklands apartment complex which had appealed an earlier court decision that concluded it could not make rules to restricted short-stay tenants or Airbnb-type rentals.

“In my opinion, the prohibition of businesses generally and specifically businesses related to short-term letting exceeded the scope of what was intended by the Parliament in enacting the Owners Corporation Act 2006,” Justice Peter Riordan said.

The closely-watched decision will impact on all owners corporations throughout Victoria and is likely to reverberate across Australia.

Barbara Francis, the chairperson of the Watergate Owners Corporation and a director of the We Live Here advocacy group said the decision was a “very disappointing outcome.”

A clear majority of owners in the Watergate building supported taking court action against short-stay operators who didn’t “pay their fair share of repairs and maintenance,” she said.

The long-running dispute in the Watergate building is estimated to have cost well over $100,000 in legal bills.

The issue was tested at the Building Appeals Board, Supreme Court, Court of Appeal and the Victorian Civil and Administrative Tribunal before heading back to the Supreme Court and the latest decision.

It was sparked by a battle between Watergate’s owners’ corporation and short stay operator Paul Salter, who along with his partner Belinda Balcombe runs Docklands Executive Apartments which leases at least 11 units in the building to short-stay tenants.

This story first appeared in The Sydney Morning Herald.