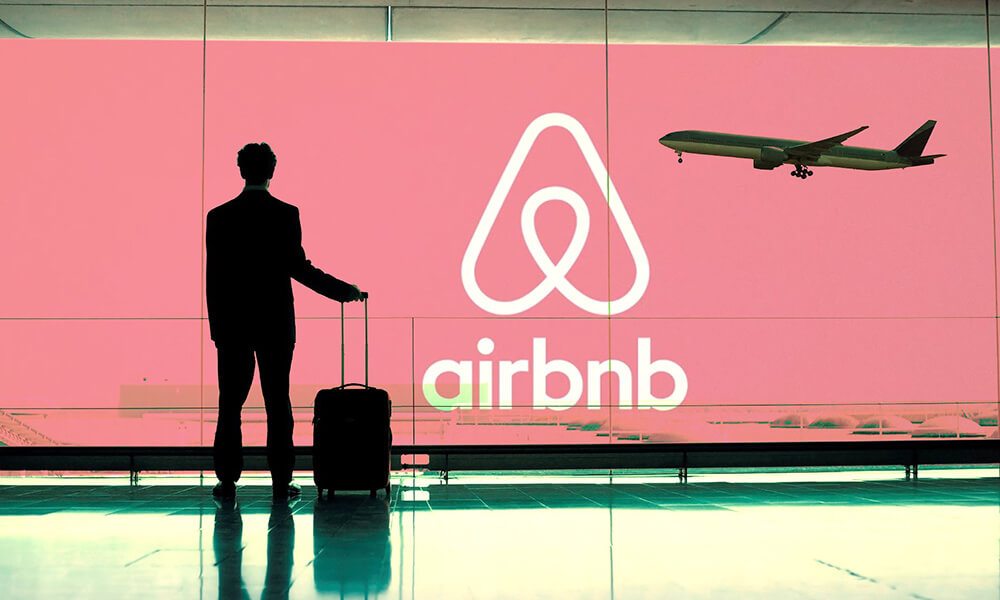 The Victorian Supreme Court’s ruling to evict tenants who had been subletting an apartment through Airbnb could have implications interstate.

After a Victorian landlord successfully appealed to have her tenants evicted for breaching a lease agreement by subletting through online platform Airbnb, the NSW government is holding an inquiry into the regulation of short-term holiday letting.

The parliamentary inquiry is looking into the current situation of NSW compared with other jurisdictions, the differences between traditional accommodation providers and online platforms and the growth of short-term letting.

Economic and regulatory issues will also be explored with regards to customer safety, land use planning, neighbourhood amenity, and licensing and taxation.

The inquiry has so far held three public hearings, the last of which was on 30 May 2016.

Oatley MP Mark Coure, chair of the committee on environment and planning, said, “The committee has already received valuable evidence from the more than 200 people who made submissions, as well as the witnesses who attended the two previous public hearings.”

“We have identified some issues the committee wants to explore further before we formulate our recommendations.”

Mr Coure noted that he was hopeful that the committee would be able to report its findings and recommendations to the government by the end of August 2016.