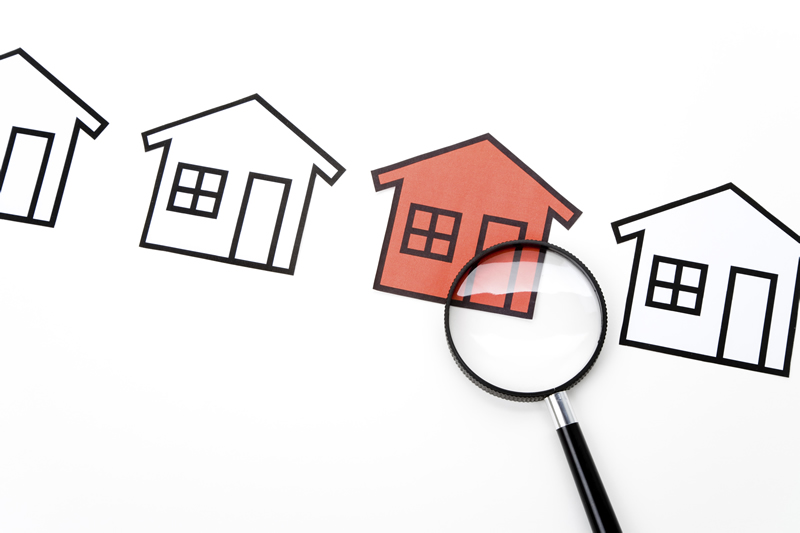 The CoreLogic Monthly Rental Report for April 2016 showed that weekly rents have fallen by -0.5% for capital city houses over the past year and unit rents have increased by a record-low 1.2%. Substantial new housing supply, slowing population growth, weak wages growth and recently heightened level of purchasing by investors are all contributing to falls in rents. There is also currently a record high number of new units under construction, the last Census (2011) showed that units are more than twice as likely to be rented than houses. Given this, much of the new housing supply under construction is ultimately likely to end up as rental accommodation.

Annual change in weekly rents across the combined capital cities, houses vs. units

While for an investor falling rents are not ideal, particularly given home value growth is generally slowing, for renters it is great news because it means they can potentially reduce their housing costs or find superior accommodation for a similar cost.

For houses it is noticeable that some premium suburbs have seen the largest falls in advertised rental rates over the past year. Whether this is due to fewer executive rents as population growth slows or previous renters taking advantage of record-low interest rates to borrow to purchase is unknown. What is clear is that demand for rental houses is easing and in a number of suburbs rental prices have fallen dramatically.

A number of premium inner-city locations have made the list for units after seeing the median of advertised rental rates fall, in some cases dramatically over the past year. While the suburbs listed are often not the most significantly supplied rental markets, there are signs of weakening growth in many price inner-city unit markets.