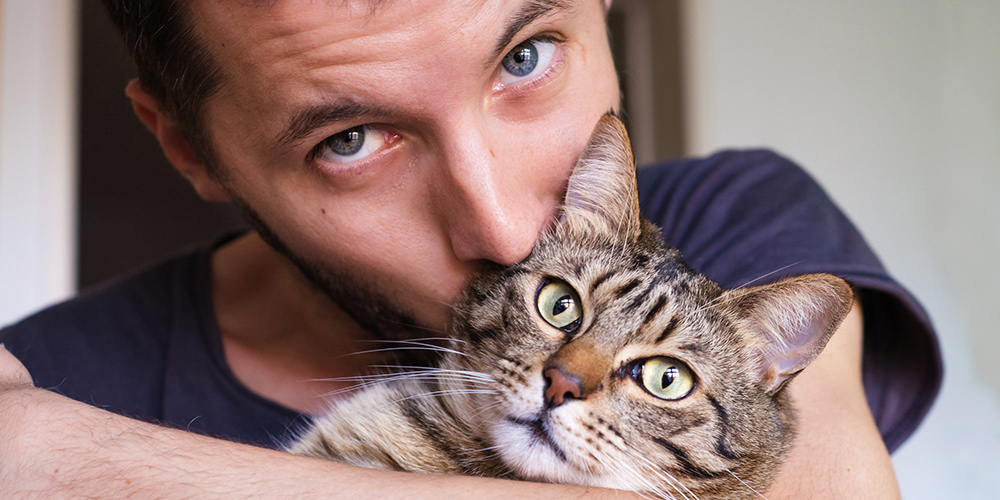 The Turnbull government has reportedly decided that housing affordability is one of its big issues for 2017. And you can understand the issue’s appeal. After all, it’s a subject a good deal of Australia is very reasonably obsessed with.

Also, since the big ticket changes like federal adjustments to negative gearing and capital gains taxes are apparently off the table in favour of “increasing supply” – a matter which is almost entirely a state and local government issue – it therefore offers plenty of blame-shifting when the mighty increase in affordability fails to materialise.

Since the Australian property market is now focused so heavily on investment speculation rather than boring stuff like “providing shelter to humans”, an increasingly large number of Australians are destined to be lifetime renters – and this is a problem, because Australia is in no way set up for the majority of adults to rent.

Renting has traditionally been seen as something that young people and no-hopers do, which is why the law and tabloid news programs both seem to assume that all renters are irresponsible children, single-mindedly focussed on being the subjects of one of those “tenants from hell” stories.

The reality, however, is rather different. The current review of renters in Victoria suggests that renters in substandard conditions are less likely to have been trashing their house so much as living with poor conditions, often because they’re concerned that asking for repairs is a great way to get themselves evicted.

The Victorian review of the Residential Tenancy Act is still open for comment (NSW’s already had one, and its recommendations will be implemented this year: but the short version is that everything’s pretty much cool and we should keep things largely as they are), but now seems like a good time to think about the future.

This is especially pertinent given that Sydney apartment rents have dropped slightly for the first time, seemingly not because more supply has become available but because they’re at the level that tenants can afford.

So, if we wanted to treat rentals like a long-term investment, rather than a casino where we hope to make off like bandits, what might we want to consider?

1. The end of “no cause” evictions

The single biggest inequity between the renter and the rentee is that in most places tenants can be issued with an eviction notice whenever they like.

As mentioned above, the fear of being kicked out for making a fuss leaves many tenants living in substandard accommodation. You’d probably not settle for a stove with only one working hotplate if it was your own, but is that the sort of thing you’re going to pester your landlord about fixing? According to the Victorian inquiry, evidently not.

Now, it’s important to point out that evictions with cause would still be acceptable under this system – those tenants from hell would still be turfed out – but it would do a lot to level the negotiating power of both parties.

Pets, most Australians can agree, are awesome. And while it’s important to be able to take care of one’s furry, feathered or finny friend, the pleasure of a pet shouldn’t be the exclusive preserve of home owners.

Posting some sort of a pet bond would allow renters to have pets, while giving the landlord peace of mind that the pet wasn’t going to tear their place apart – as well as provide guaranteed recompense for any damages that might occur. And it would mean that tenants wouldn’t have to go through the farcical process of stashing their cats at a friend’s house every inspection day.

In Australia it’s unusual to have a lease that lasts for more than 12 months. In Germany and France, you’d be hard pressed to find one that was shorter than five years.

There are benefits on both sides for making longer term leases the norm. They provide certainty for both parties (in European countries, regular rental increases are scheduled into the agreement), and are particularly beneficial for older tenants and those with families that want to avoid the disruption of changing schools every time they’re priced out of the area.

However, the perverse unintended consequence has been that for some owners it’s arguably more lucrative (and almost inevitably less of a hassle) to have a property sit empty, and provide tax breaks while gently accumulating in value, than it is to go through the trouble of having tenants go live in the thing.

In December 2015 it was reported that up to 20 per cent of Melbourne’s investor-owned apartments were sitting empty, which seems like an awful waste.

So, why not limit the publicly-subsidised benefits of property ownership to those whose property is providing a public good? That hardly seems like an unfair bargain.

How likely are these changes? If the NSW experience is any indication, slim-to-nil in the immediate term. But with the rate of renters steadily increasing, Australia’s going to have to do something about encouraging everyone to behave like responsible adults.

This article first appeared on domain.com.au.