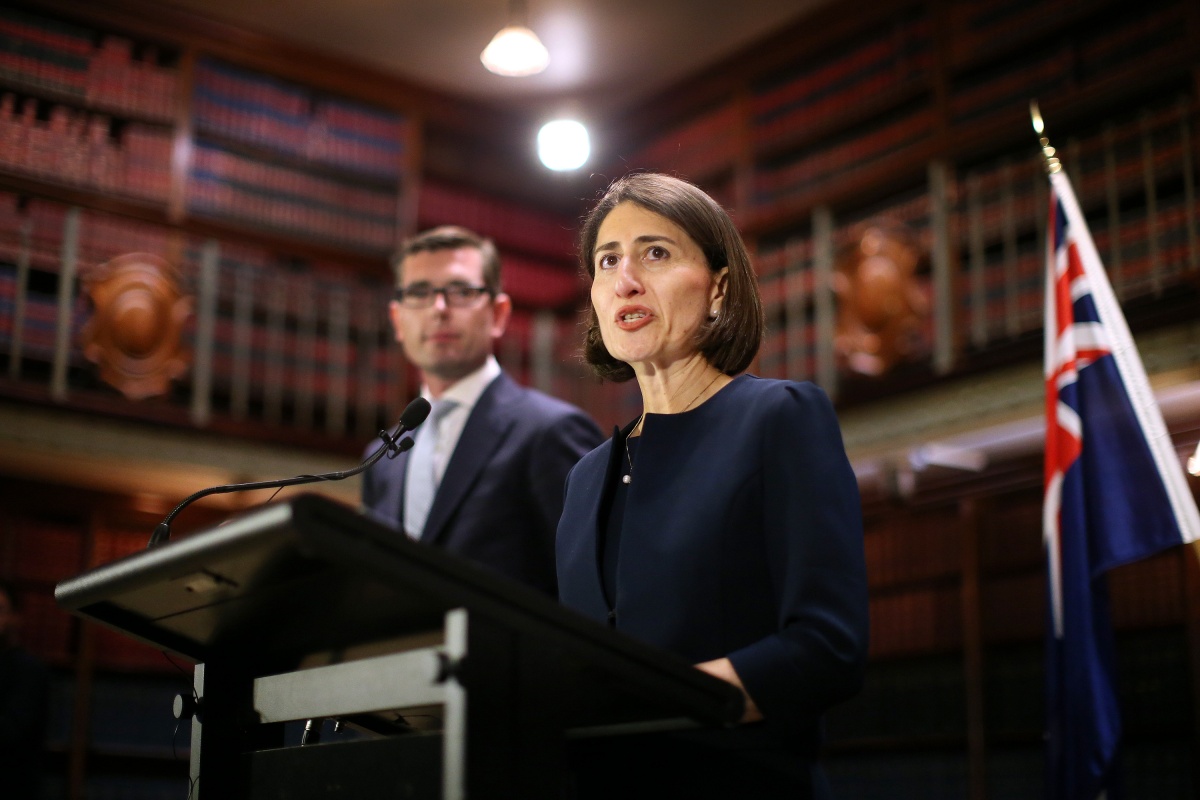 New research from the Institution of Surveyors NSW Inc has revealed the unpopularity of the NSW Government’s move to privatise the land titles registry. Over 80 per cent of respondents have called upon the NSW Government to scrap its decision to handover the self-funded world-class registry which made $130 million in profit in 2015-16[1], to the hands of private corporations. Only 6 per cent back the controversial move.

The exclusive poll of 1,000 homeowners aged between 25 to 65 years and above, revealed that over 70 per cent were unaware of the NSW Government’s intentions to sell off the NSW land registry.

According to the Institution of Surveyors NSW, the public’s unawareness of the issue is a reflection that the current system is efficient and meets the needs of the public.

“When a statute works well and has an efficient framework, it falls away from the public spotlight and into the periphery. In fact, the only time we are aware of the importance of the structures which hold our society together is when they stop functioning properly, when they fall into disarray or fail our needs,” said Michael Green, President of the Institution of Surveyors NSW Inc.

“In this same way, the land title asset framework was in the peripheral, and is now in the public spotlight. Not from failure or a lack of functionality, but rather because the NSW Government is trying to sell it, to make quick money.”

Plans to build and renovate stadiums frowned upon

Under proposals led by newly appointed NSW Premier, Gladys Berejiklian, the government is planning to sell this vital service under a 35-year contract for an estimated $2 billion which will be used to build and renovate two stadiums. This research shows 84 percent of respondents believe this is not the right decision.

“Putting a fundamental public service up for sale to simply develop a sporting venue demonstrates how little respect the Government has to the rule of law. Chasing a short term gain at the cost of long stable revenue seems synonymous with the government,” said Green.

The poll found that majority of respondents listed the risk of error and fraud with land titles information (36%) as the top reason for concern associated with privatisation. This is followed by knowledge of personal information in the hands of private corporations (28%) and hike in housing prices (24%).

Unlike other arms of government that fall under scrutiny, the land title registry is the widely unknown backbone of one of the most important areas of life, land ownership. The registry is both comprehensive and effective in making sure that ‘what you buy is what you get’ when it comes to selling or buying property in NSW.

“The system is effective and it is also profitable. Why then would we sell a self-funded entity, which until now, has been confidently and proficiently governing land registration? All because the NSW government wants to boost its funds,” said Mr Green.

As house prices across the state continue to rise and push home ownership out of reach for many, the NSW government is set to make it even tougher.

“With housing affordability among her three key priorities, alongside local infrastructure and a strong economy, we urge Premier Gladys Berejiklian to reconsider selling the land titles registry, an asset that underpins our Australian economy. This short term opportunism in exchange for long term stability will come at the expense of Australians.”