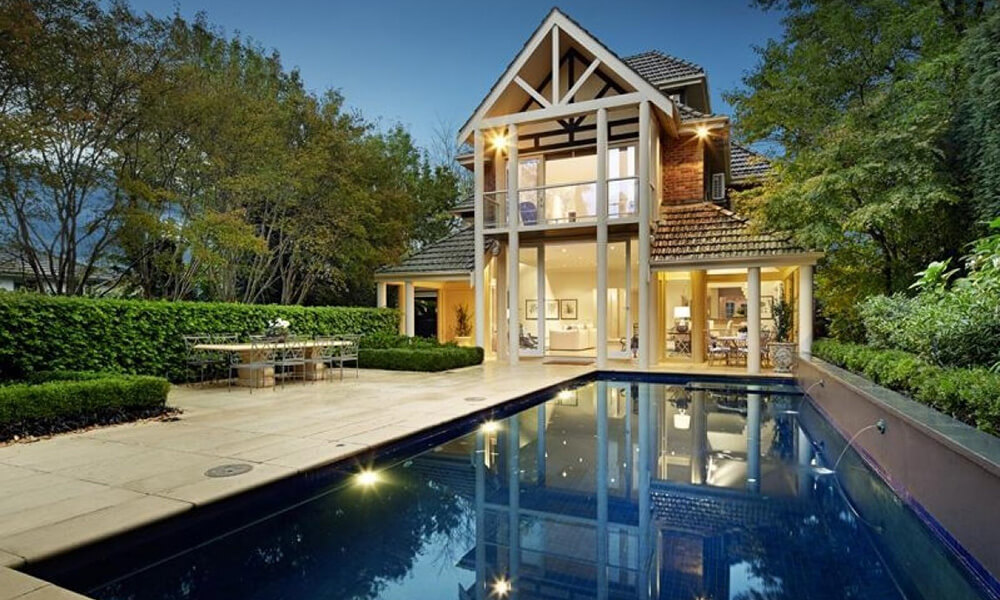 Treasurer Scott Morrison has ordered the sale of another 15 Australian residential properties that have been illegally acquired by foreign nationals.

The total number of forced sales now stands at 61, with a combined purchase value of $107 million.

The latest 15 properties are located in Victoria and Queensland, and have a combined purchase price of more than $14 million.

The owners are from China, India, Indonesia, Iran, Malaysia, the United Kingdom, and Germany.

The ATO identified these breaches through data matching programs as well as using information provided by the public.

The Australian Tax Office has used data matching and information from the public to identify property owners who, in most cases, had not obtained FIRB approval to purchase their property.

The federal government has also introduced fees for applications to the FIRB to ensure that Australian taxpayers aren’t footing the bill for screening applications. More than $140 million has been raised from these fees since they were introduced at in December 2015.

This article first appeared in The Real Estate Conversation website.