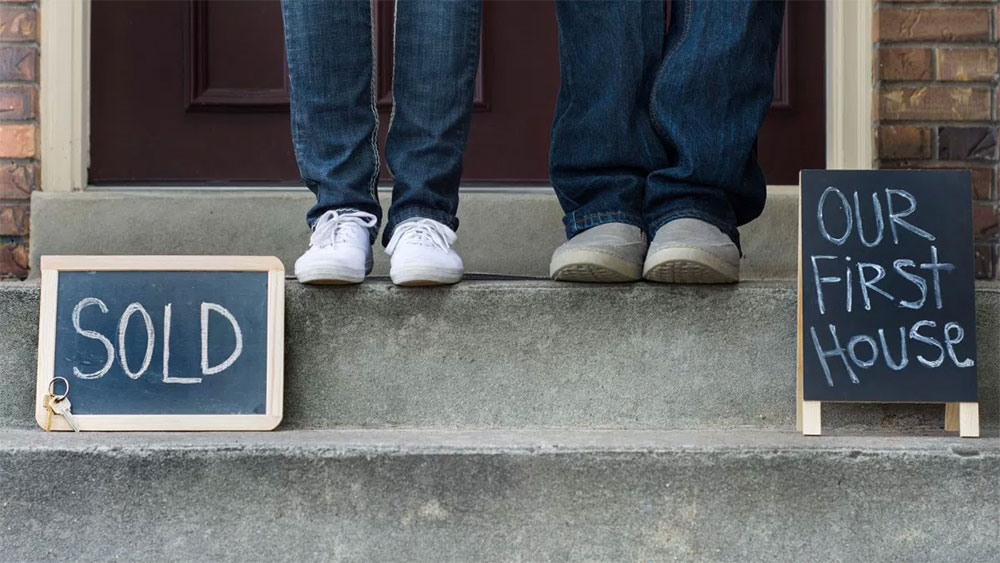 The OECD has warned of a “rout” in Australian house prices, leading to a new economic downturn, saying both prices and household debt have reached “unprecedented highs”.

The warning is in an otherwise positive biennial assessment released overnight that broadly mirrors the Australian Treasury’s.

The survey says in real terms house prices have climbed to 250 per cent their level in the 1990s, with much of the increase taking place in the past few years, “straining affordability, especially for first-time buyers in Sydney”.

“A continued rise of the market, fuelled by both investor and owner-occupier demand, may end in a significant downward correction that spreads to the rest of the economy,” it warns.

The Organisation for Economic Co-operation and Development prepares its surveys after extensive consultation with officials from the countries concerned and after negotiation with a representative of the Australian Treasury posted to its headquarters in Paris.

The 2017 survey is released later than usual. Its text was finalised on January 3.

Sydney house prices climbed another 4.5 per cent in the three months to February to be up 18.4 per cent over the year. Melbourne prices climbed 5.5 per cent to be up 13.1 per cent. Australia’s ratio of household debt to GDP has climbed to 123 per cent, an all-time high and the third-highest in the world.

The OECD report argues that it is mainly local investors and owner-occupiers, rather than foreign buyers, that are pushing prices high. It says the markets are vulnerable to a sudden rush for the doors should prices start to falter and investors believe capital gains are no longer to be certain.

“A fall in house prices and/or demand could have significant macro-economic implications,” it says.

“Specifically, the market may not ease gently, but develop into a rout on prices and demand with significant macro-economic implications.”

Its database of vulnerability indicators has predicted two of Australia’s past four economic downturns and points to a “non-negligible risk” of another in the coming year.

Its biggest concern is that Australia’s two biggest risks feed on each other as slides in iron ore and coal prices “lift unemployment sharply, which would result in a significant fall in consumption and rising mortgage stress and falling house prices.”

Australia’s gross government debt is relatively low at 44 per cent of GDP, giving the budget “a significant margin to absorb shocks and actively stimulate growth” as it did during the global financial crisis.

Using even lower interest rates to stimulate the economy would run the risk of further inflaming real estate prices.

Appearing before a Senate committee in Canberra, the chairman of the Australian Prudential Regulation Authority, Wayne Byers, said its imposition of tighter lending standards for investment loans in 2014 had had “the desired impact”.

However, he said competition among the banks was “producing higher rates of lending growth again”.

“This is occurring at a time when household debt levels are already high and household income growth is subdued. The cost of housing finance is also more likely to rise than fall,” he said. “We therefore see no room for complacency.”

The OECD report also recommends a cut in the company tax rate, funded by an increase in the goods and services tax and the greater use of land tax to replace real estate stamp duty.

It champions an emissions intensity trading scheme “in the event that emission reductions beyond those brought about by the Direct Action Plan are needed to achieve Australia’s commitments”.

It says the price of carbon emissions in Australia is low, with large shares of emissions in industry, electricity, agriculture and fisheries are not priced at all.

This article first appeared in The Sydney Morning Herald.