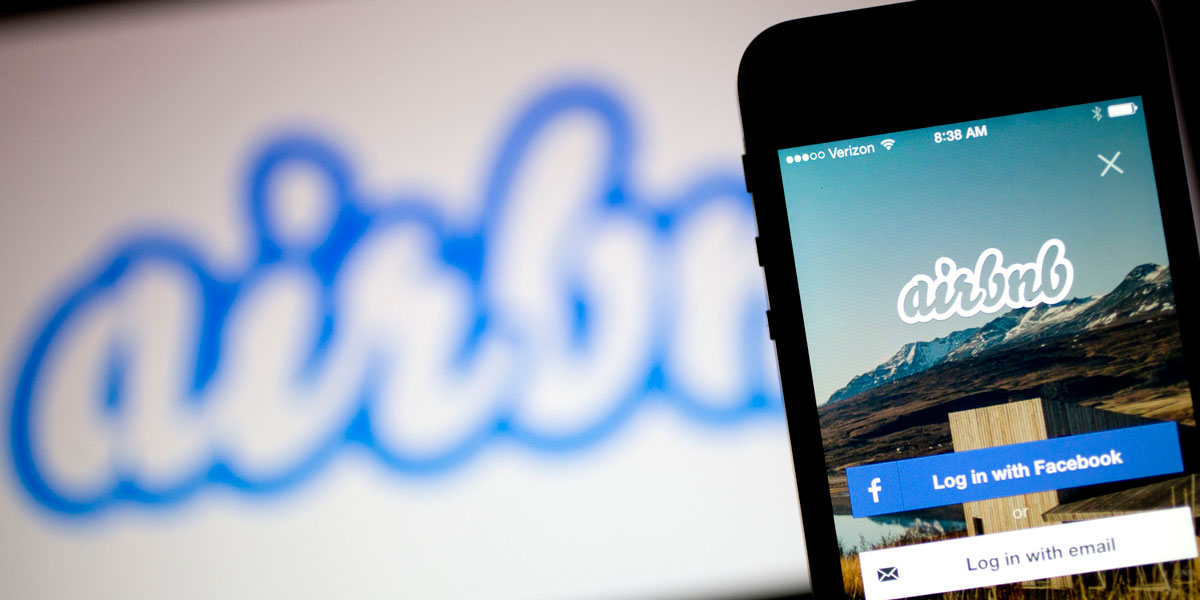 The legal status of Airbnb listings has been challenged in the Supreme Court of Victoria, with a landlord arguing her apartment was illegally sublet through the site.

The landmark case comes as federal and state governments grapple with how to regulate the so-called sharing economy.

Catherine Swan is seeking to evict tenants Barbara Uecker and Michael Greaves after she discovered they were advertising her Fitzroy Street, St Kilda apartment on the home-sharing website.

She is seeking to overturn a decision by the Victorian Civil and Administrative Tribunal that found in favour of the tenants, ruling that an Airbnb stay was a “licence to occupy” not a “lease” under the law.

Counsel for Ms Swan, Jason Pizer, QC, told a Supreme Court hearing that the tribunal made “errors of law” by failing to take into account a separate Airbnb listing for the apartment that gave guests access to the entire property, rather than a single bedroom, while the tenants were overseas.

The ad said the guests would have access to the whole apartment, including the kitchen, living room and bathroom, and that the tenants would only be contactable via phone.

This compared to a separate listing that only gave guests access to one bedroom, with shared access to the house.

Mr Pizer said the listing was evidence the tenants had forfeited “exclusive possession” of the apartment and were therefore leasing the space.

Under Victoria’s rental laws, a tenant must be given written permission from a landlord to sublet a property. Many commercial leases go further to restrict a tenant from granting any kind of lease – or licence – to occupy a premises.

Mr Pizer said short-stay accommodation was simply leasing “by another name” and called into question the nature of Airbnb’s terms of agreement, which only allowed a host to evict a guest if they stayed longer than intended.

Warren Smith, lawyer for Ms Uecker and Mr Greaves, said Airbnb was akin to a hotel booking website, and was therefore not a lease arrangement.

“The presentation of the website does not suggest the user will be granted a lease,” he submitted.

He also argued a person could occupy a residence without claiming possession, meaning other people may legally occupy a space during a rental arrangement.

Justice Clyde Croft took the unusual step of issuing a statement following the hearing, noting the public interest in the case and saying it was “not a case on the merits of Airbnb arrangements”.

“Rather it is a case, on appeal, which raises determination – directly or indirectly – the legal character of this particular Airbnb arrangement,” he said.
He is expected to hand down a judgment next week.

The hearing comes as the Andrews government pledges to crack down on houses used for “perpetual parties” through Airbnb, with new powers for neighbours and owners’ corporations.

A parliamentary inquiry into the short-stay economy is also under way in NSW.