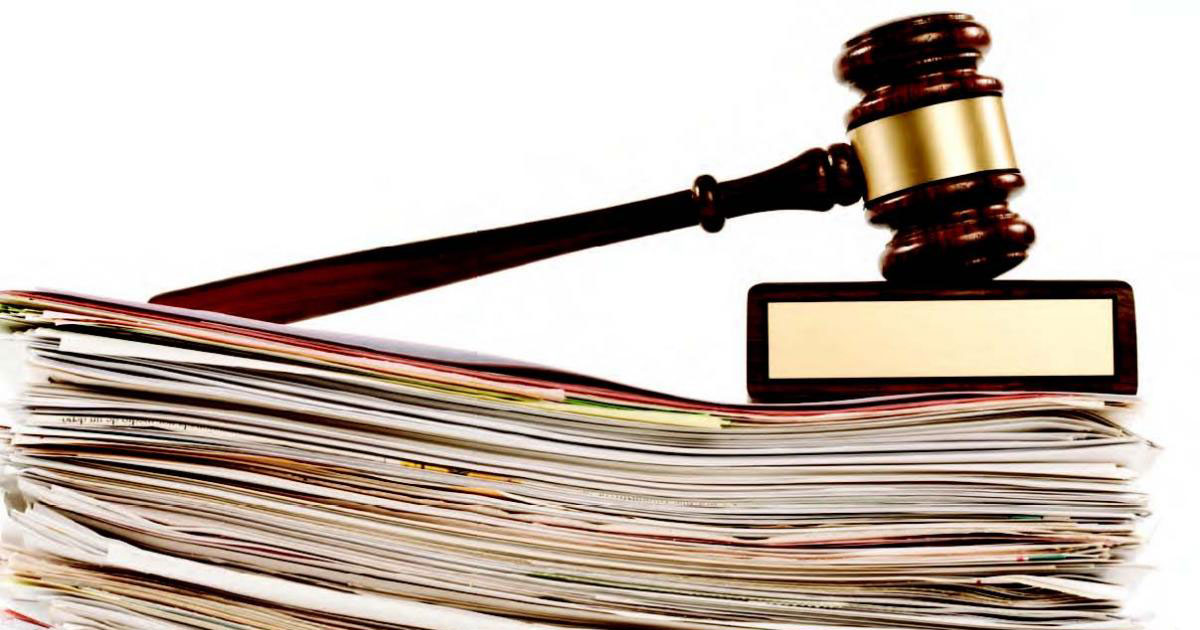 The NSW government has announced that expert independent planning panels will be mandatory in Sydney and Wollongong for certain developments, which some see as good news while others see as “eroding local democracy”.

Minister for Planning and Housing Anthony Roberts and Minister for Local Government Gabrielle Upton have announced a new bill to introduce mandatory Independent Hearing and Assessment Panels (IHAPs) for development applications in metropolitan Sydney and Wollongong for developments worth between $5 million and $30 million.

An IHAP will require one expert in at least planning, architecture, heritage, the environment, urban design, economics, traffic and transport, law, engineering, tourism, or government and public administration.

“I introduced legislation to end the dodgy and dirty backroom deals that have gone on for far too long inside local councils,” Mr Roberts said, announcing the new legislation on Facebook.

“The introduction of mandatory IHAPs across Greater Sydney mean[s] that shonky developers and their mates will no longer be able to flaunt their power with elected councillors in order to get their DAs through.

“To the lurk merchants and spivs who inhabit the dark corridors of council chambers across Sydney, your trade is done. Get another job. The jig is up.

“The NSW government is done with your corrupt and dodgy behaviour.”

This decision follows calls for experts, rather than politicians, to weigh in on development applications, as published previously.

The announcement has been met with acceptance by the Property Council of Australia while Local Government NSW (LGNSW) has stated that these panels will “erode local democracy”.

“The announcement today is good news for both the community and for industry because it means the politics will be taken out of planning — experts will make the decisions on development, not local politicians,” said Cheryl Thomas, deputy executive of the Property Council of Australia NSW.

“It is good to see that the government has listened to the community and supports what is a common sense approach to planning — councils should set the rules and strategic objectives for their communities and then let experts make the decisions about whether developments comply.

Ms Thomas added that Sydney and wider NSW will continue to grow, and these mandatory planning panels will lend this growth to be streamlined and free from political influence, as well as allowing for local councils to set planning rules for growth that can meet the needs of their community.

LGNSW president and councillor of Coffs Harbour City Council Keith Rhoades, however, said that this decision can “reduce the accountability and transparency of planning decisions” for an alleged less than 3 per cent of all development applications to cost an estimated $100,000 per annum.

“Councillors are their community’s voice at the table. They have been elected to represent community views on key issues, such as planning decisions which will have long-term impacts on neighbourhoods,” Mr Rhoades said.

“And yet the government has determined that they cannot serve on a panel.

“Instead, councils will only be able to select one community member on the four-member panel, and two government-appointed experts that have been pre-approved by the minister.”

Mr Rhoades added that the decision has not affected Newcastle and other regional cities and coastal councils from the mandatory panels for the time being.

“At least these councils can determine whether the panel option is the right choice for their area, and whether there are real benefits to the community rather than simply additional bureaucracy and cost — and less local democracy,” Mr Rhoades said.