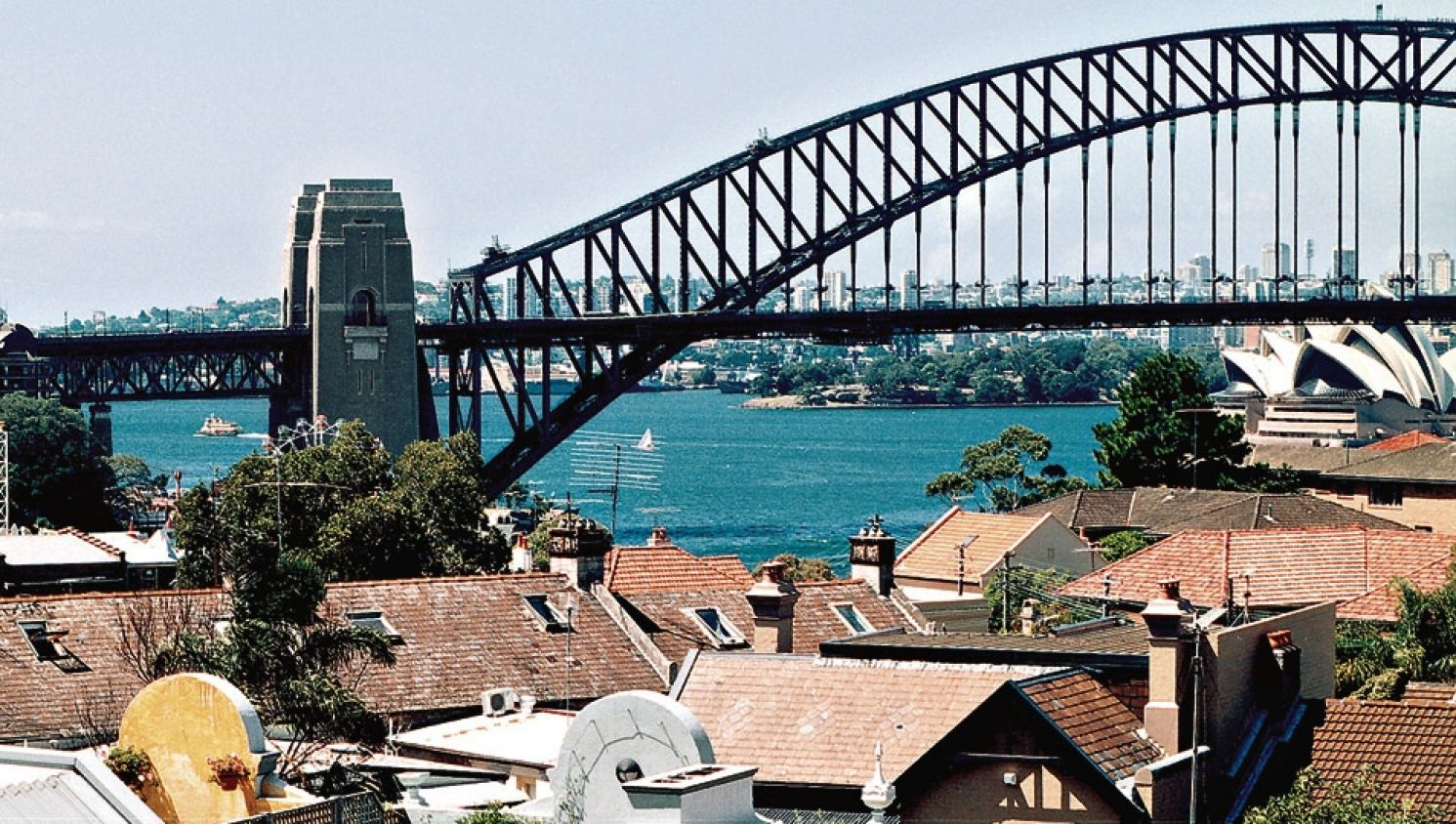 As a Sydneysider I was naturally outraged to discover that my glorious city had dropped out of the top 10 of the annual Global Liveability Report.

And despite our celebrated existential rivalry, it wasn’t because Melbourne celebrated an entire decade at the top of the chart thanks to its efficient tramways, excitingly random hourly weather changes, and the evolutionary efficiency of weeding out the slow and distracted via unexpected hook turns.

Nor was it the implied insult of being beaten by Adelaide (equal fifth, thus earning it the new nickname of “The Calgary of the South”) and Perth, ostentatiously taking up Sydney’s previous position at No.7, with the graceful black swan replacing Sydney’s noble bin-chicken.

There are many far more pressing matters than terrorism that have combined to make Sydney less liveable than before. Photo: Michel Bunn

No, it’s because of the reason given for the drop in ranking, which seems deeply unfair and oddly beside the point.

As the report explains: “Sydney in Australia is another city that has seen a decline in its ranking, reflecting growing concerns over possible terror attacks in the past three years.”

Look, while we must all remain constantly alert yet simultaneously not alarmed, it’s worth pointing out yet again that terrorism – like bee attacks and shark fraud – is a threat that is wildly overstated relative to its actual likelihood. Every statistic will reaffirm that, as far more clear and present dangers to your life and limb are concerned, ideologically driven murder-people are nowhere near as huge a threat to you as are ladders.

And, importantly, terrorism isn’t the reason that Sydney sucks more than it used to. There are so many far more pressing reasons that Sydney is less liveable than ever that have nothing to do with shadowy threats from sinister cabals hellbent on our destruction.

For a start, Sydney isn’t even one unliveable city: it’s a series of dozens of unliveable cities, efficiently walled off from one another by crippling traffic congestion, profiteering toll roads and non-existent public transport links. Getting from the inner west to Melbourne is quicker and easier than getting to the northern beaches, and only marginally more expensive.

The war on Sydney’s culture has also done wonders for our unliveability, whether it’s been reducing Kings Cross to a ghost town and Darlinghurst to an empty shopfront theme park, threatening the existence of the Powerhouse Museum, or making the CBD inaccessible with the increasingly unjustifiable light rail development. You know, the one that’s incompatible with our existing light rail system? Genius.

It’s the refusal to address the city’s housing crisis with anything approaching clear-eyed policy beyond blithely declaring that letting developers create luxury apartment ghettos in Botany and Alexandria will somehow trickle down to low-income families that can neither afford nor fit inside them – at the same time that public housing gets sold off and homeless people are unceremoniously turfed out of Martin Place, as though relocating the problem somehow solves it.

It’s the way that all the things that make this such a wonderful place to be – the beaches, the mountains, the harbour, the city itself – are increasingly the exclusive preserve of the wealthy, while the rest of us are told that if we’re struggling to make ends meet then we should bugger off to the distant outskirts, where we can pay exorbitant tolls and commit hours of our very-finite weeks for the privilege of commuting to our jobs.

It’s the way that we’re encouraged to blame one another for problems that are either the result of bad policy or a lack of planning, as though immigrants or overseas investment was something that only just appeared out of nowhere rather than being a vital and integral part of the what made this city great.

You think terrorism is the reason Sydney’s a less liveable place in 2017, Global Liveability Report? You’re not looking hard enough.