How Changes To Depreciation Will Affect Investors 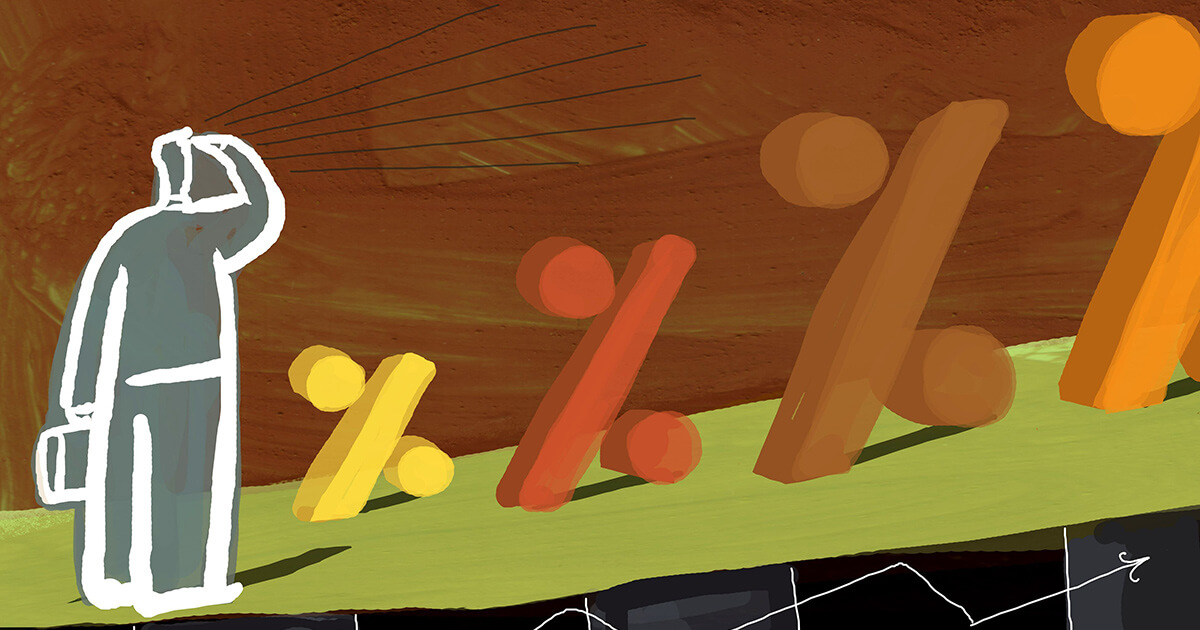 Changes to how depreciation can be claimed on residential properties, following the release of the 2017-18 federal budget, will cost some investors thousands of dollars, while potentially having a negative effect on housing affordability despite being designed to do the exact opposite, experts warn.

The new measures, which were announced on May 9, read as follows:

“From July 1, 2017, the Government will limit plant and equipment depreciation deductions to outlays actually incurred by investors in residential real estate properties. Plant and equipment items are usually mechanical fixtures or those which can be ‘easily’ removed from a property such as dishwashers and ceiling fans.”

While these changes may not sound like a big deal, it could prove costly in the short term and could set off a chain of events that would culminate in housing affordability suffering even more than it already is, according to Tyron Hyde, director of Washington Brown.

“Investors need these deductions early on. Not so much down the line, because the value has gone up and they’ve increased the rent,” Hyde said.

He calculated the effects on the hip pocket and found that for an $800,000 apartment in a development released this year, an investor’s savings on depreciation over the next decade would amount to around $110,000. This is down from the $140,000 the investor would have made prior to the introduction of the new measures.

“You might see investors now holding onto a property for longer, because they know they won’t get depreciation on their next property,” Hyde said, adding that the flow-on effect would further exacerbate the housing supply shortage crippling the southeastern capitals. “They should be looking at the supply-side issue. Supply is the real problem [for housing affordability] and this will do nothing to help that problem.”

The changes have been grandfathered, meaning they will only apply to investors who purchase property after May 9, 2017. The government expects the changes to save the federal budget about $260m.

This article first appeared on the ‘Your Investment Property’ website.