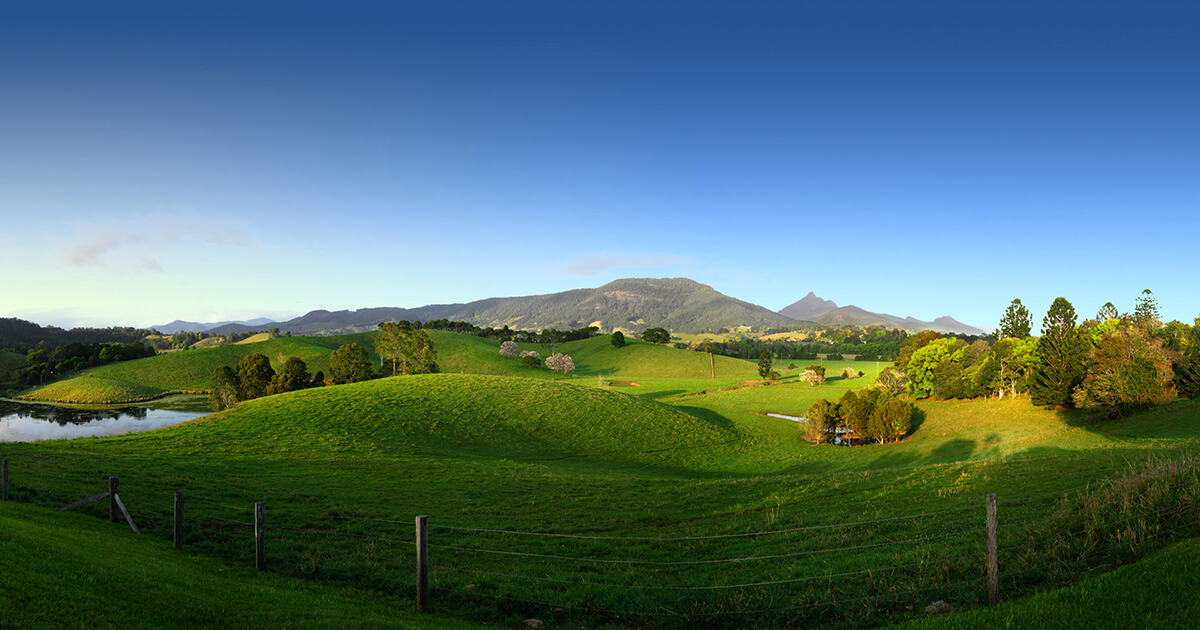 Sydney’s vacancy rates remained steady at a mere 1.7 per cent in April, according to the latest Real Estate Institute of New South Wales Vacancy Rate Survey.

In Middle Sydney, the vacancy rate declined 0.2 per cent to only 1.2 per cent, the lowest level recorded for the region since March 2011.

“A vacancy rate under 2.0 per cent signals that there are supply issues across Sydney,” Cunningham said.

“This is particularly being seen in the Middle Suburbs which are 10km-25km from the CBD,” he said.

In other regional areas:

This article first appeared on The Real Estate Conversation website.