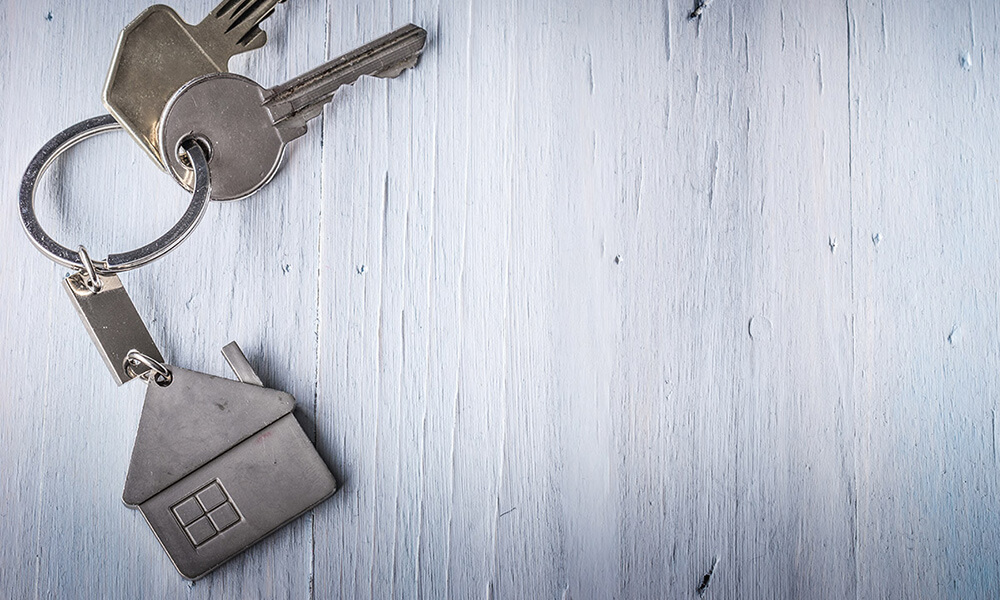 Think your experience with renting has been bad? At least your property probably isn’t the site of a high-rise apartment goat farm (although someone’s is – true story).

We asked renters and landlords to share their worst experiences, revealing some horrifying anecdotes.

I actually ended a lease on the perfect property due to a very bad landlord. He let himself into the property numerous times (even though it was leased through an agent) on the excuse that he was doing maintenance work.

On the first occasion I was in the front yard and did not see him enter the building, and he locked all the doors on the way out. On 5pm on a public holiday, I returned without keys and a mobile phone and had to find a locksmith. This happened another four times, even though I reported it to the real estate. They advised that he shouldn’t have a key. I wrote to the QLD Tenancy Board to have him charged but was able to end the lease on my own terms early.

I still have a fear that I will run into this man, I do not go up to that beach anymore [where the property was located]. Moving was the only way I could see myself literally getting out of the situation, as the real estate warnings were not working at all.

We began investigating our energy usage after our bill quadrupled in one month for no apparent reason. Turns out, when the owners had done their own renovations on the two units (one of which we lived in), it had been pretty dodgy. Part of the other unit was connected to our meter, so when the other occupants plugged in a high usage heater, we copped the bill.

We got reimbursed, but it took months of painstakingly monitoring meter usage in an attempt to prove the issue. No one believed me!

The apartment tenants with goats

I got a call from someone who had goats in their inner-city high-rise apartment. The goats had eaten the carpet and curtains.

I just said to them: “Look, you’re living in someone’s home, if you leave it a lot worse than you found it, don’t you think it’s fair that they get some money to help fix their home?”

They agreed that they probably deserved to lose their bond.

In a nutshell, a wall in our rental property collapsed. When we immediately evacuated the property and asked for our full bond back, the landlord decided to take legal action.

My housemate was in the room in her bed at the time it fell.

After the fall, the agent and landlord said the property was still liveable because they found an engineer who said it was still structurally sound. But it definitely didn’t look safe to me, nor to any of the other technicians and emergency services that attended the aftermath. Even the council representative supported us in our decision to leave the property.

When we told the real estate agent we didn’t feel safe going back into the house and wished to immediately vacate, they told us that we were on a month-by-month lease and that we would have to give a full 28 days’ notice to break the lease, and continue paying rent until that time.

We left as soon as it happened, and stayed on a friend’s couch until we found a new house to move into.

This house had been a share house for many years and had numerous people come and go. The only condition report that was supplied to us was from 2008. The house itself was in disrepair, and I personally had only moved into the property two months prior to the wall falling.

After the first court date, they did concede to allow us to fully vacate once all of our possessions had left the property, we had conducted a full bond clean, and handed back the keys.

Two and half months later, VCAT (Victorian Civil & Administrative Tribunal) gave us back our bond, minus $100 for some repairs on a cupboard in the kitchen. The initial claim against us was for over $3000.

My very first landlord was a control freak and doing dodgy stuff all the time.

When I bought a new car and had it parked in the driveway, he drove past and saw it, assumed that I had someone staying over, and decided to let himself into the house.

He then came into my bedroom to “catch me out” but I was just having a nap with the light on. I woke up to this 50-year-old man in my room and I screamed and he ran away. Who thinks I can’t have a guest stay in my rental property anyway?

I really wanted to report him and get him investigated, because I knew he was illegally running houses with too many people in them. But I was young (18) and had bigger fish to fry.

We once had a landlord who preferred to have all maintenance carried out by an octogenarian family friend.

I came home one day to the headache inducing scent of turpentine and an old man scrubbing the shower with the stuff and chastising me for not cleaning the grout.

After he left, I discovered that he had used our toothbrushes to clean the grout with turpentine, then replaced the blackened brushes back in the cupboard as if nothing happened.

A few years ago, I had been given notice on a property with a 12-month lease. The real estate agent advised that I could give two weeks’ notice prior to vacating, as the landlord was selling the property.

I went out and found a new place, paid my bond and first month, and gave my notice, and the agent replied to let me know they’d advise what the final amount of rent would be.

Several days later, I received an email telling me that I’d need to pay out the full final month, despite their earlier correspondence stating otherwise. When I tried to point out that I acted on their advice, I was escalated to the department manager who tried to bully me into paying.

They ended up taking me to VCAT rather than trying to reach a reasonable agreement, where it was thankfully found in my favour.