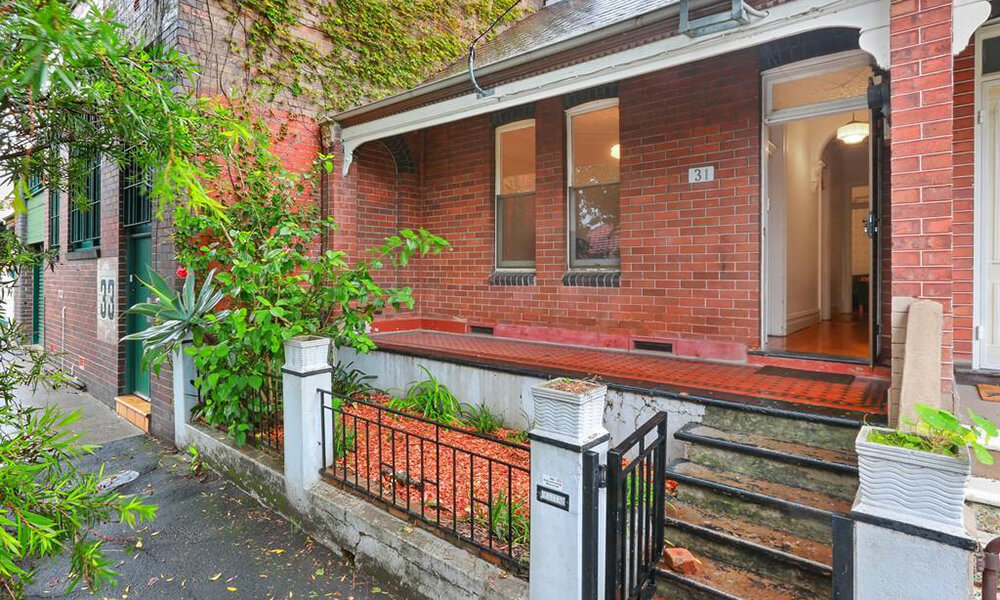 At the end of 2016, there were more Sydney suburbs with a median house value of $2 million or more than those which had a median house price of less than $600,000.

Just let that sink in.

Compare this to Hobart where there are more suburbs with a median house price of $200,000 — $400,000 than any other price range, or Brisbane where approximately 28.8 per cent of suburbs are in this price bracket.

“It has got to be depressing for someone in Sydney looking to buy a property. Even if you look at the unit market in Sydney, only 6.5 per cent of suburbs have a median unit value below $400,000. Even though units are more affordable, there is not a huge amount of supply at the lower end of the unit market either,” CoreLogic head of research Australia, Cameron Kusher told news.com.au.

“It is certainly a lot cheaper to get a unit than a house but it is not particularly affordable to enter the unit market in Sydney either. That’s ultimately the challenge and why there is such a focus and why the New South Wales Government has gone and now employed [former Reserve Bank of Australia governor] Glenn Stevens to have a look at housing affordability in Sydney.

“At those prices, lower income earners simply aren’t going to be able to own homes — whether it be a house or a unit.”

When Gladys Berejiklian was sworn in as the NSW Premier following Mike Baird’s shock resignation in January, attention immediately turned to the state’s crippling housing affordability problem and what the new Premier was going to do shake it up and address the situation.

And in her first public appearance since taking the top job, the new Premier vowed to make housing affordability a top priority.

“I want to make sure that every average, hardworking person in this state can aspire to own their own home,” she said.

When quizzed on how she would do this, she claimed increasing supply was “the best way to address housing affordability”. But this answer left some in the industry less than inspired, with many arguing tax reform was urgently needed.

“The NSW government has seen windfall after windfall in recent years and it is time to give back. We urge Premier Berejiklian to recognise that stamp duty has not been reviewed for 30 years.”

The real estate association is campaigning for first homebuyers to receive a 50 per cent reduction in stamp duty on homes less than $1 million. It has also proposed a one off 50 per cent concession for the over 65’s up to $1 million, to “get the supply chain moving”.

The chief executive of real estate network LJ Hooker also came out in support of tax reform to be prioritised.

“The scrapping of stamp duty would directly assist housing affordability by helping increase the mobility of the population and encourage owner-occupiers to upsize and downgrade into a property that suits their changing needs without being slogged with an exorbitant tax,” CEO Grant Harrod said.

And, more importantly, this is what homeowners appear to want too. In a survey of more than 2,600 property owners conducted by LJ Hooker, 51 per cent of homeowners that received an appraisal by a real estate agent but did not list their property for sale admitted they would have if stamp duty was lower. This figure rose to 61 per cent if stamp duty was abolished altogether.

But to show how serious she is in addressing housing affordability in the state, particularly in Sydney, Premier Berejiklian this week announced she had hired former Reserve Bank governor Glenn Stevens to advise her Government on the issue.

This is an interesting move considering that under Mr Steven’s leadership, the Reserve Bank hosed down the importance of increasing supply in addressing housing affordability and instead advocated for changes to negative gearing at a federal housing affordability inquiry in 2015. A reform that Premier Berejiklian had previously stated would not be her “preference”.

“There is, therefore, an argument for government policy to avoid creating unnecessary barriers to supply. However, there is no example in Australia or internationally where supply expansion on its own generated housing price declines of a similar order of magnitude to the increases in prices seen in some Australian cities in recent years; some academic work on this issue suggests that removing supply constraints in a single population centre might not reduce prices significantly,” the submission stated.

“Given the value Australian (and other) households place on home ownership, policy should not unduly advantage property investors at the expense of prospective owner-occupier home buyers. Financial stability considerations would suggest that tax and regulatory frameworks should avoid encouraging over-leveraging into property, whether by owner-occupiers or investors.”